“Serious games” or games that combine simulation and gaming aspects in game design for purposes other than pure entertainment have been increasingly used as a conflict resolution tool. It is believed they provide a shared platform for understanding as well as for training and learning in dispute negotiations. This study determined the relationship between the type of individuals engaged in serious games and the reached outcomes (i.e., characterization of the participants determined by where the game is played, and who is playing).  The Water Footprint Computer Assisted Board Game developed by the University of Twente and the Water Footprint Network was tested in this research.  The game encourages learning about water embedded in commodity production to compare social experiences over water resource issues in the commodities trade. The aim of this study is to assess changes in participants’ perception of the learning topic and examine impacts of the serious game on enhancing social learning in different academic settings. The game gave participants a first-hand experience of how complicated negotiations over water are on the international scale. Ultimately, this study found that serious games can be used to resolve complex problems in the field of water resource management with the subsidiary goal of “social learning” as part of the solution process.

Learn more about Fatima Taha's research in a non-technical summary and through her thesis titled Globalization of Water Resources: Examining Social Learning Using Serious Gaming is also available on Scholar's Archive.  This research has been featured in a recently published article titled Serious Gaming in Water  on Mediate.com. 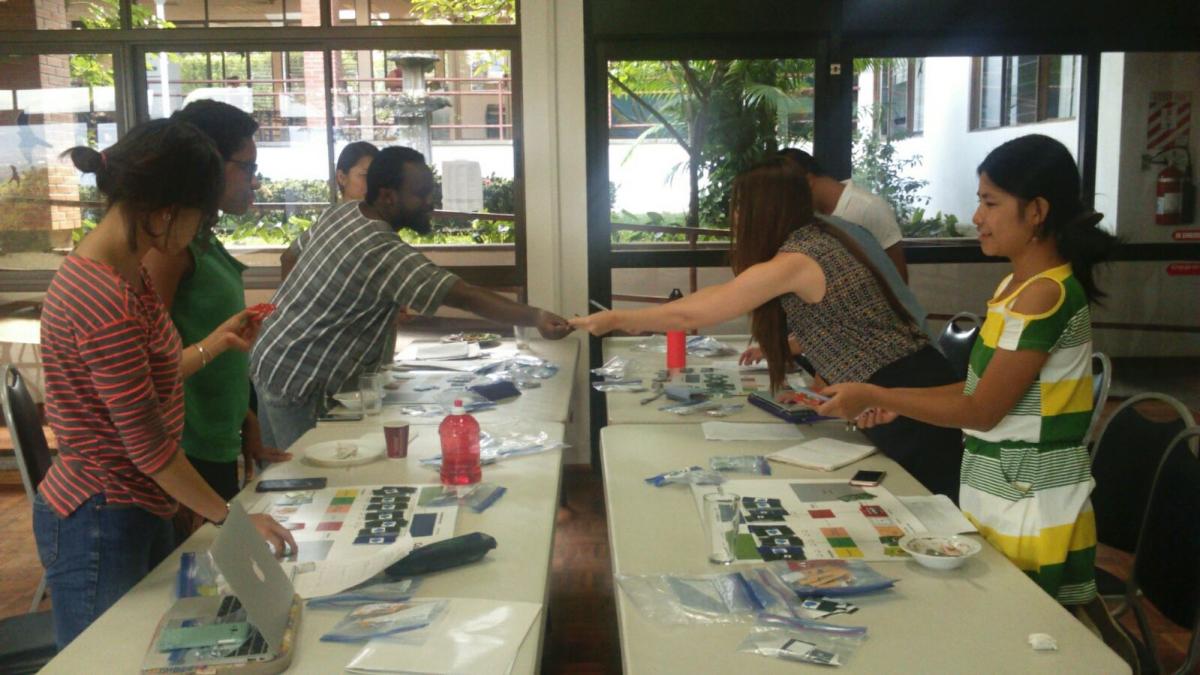 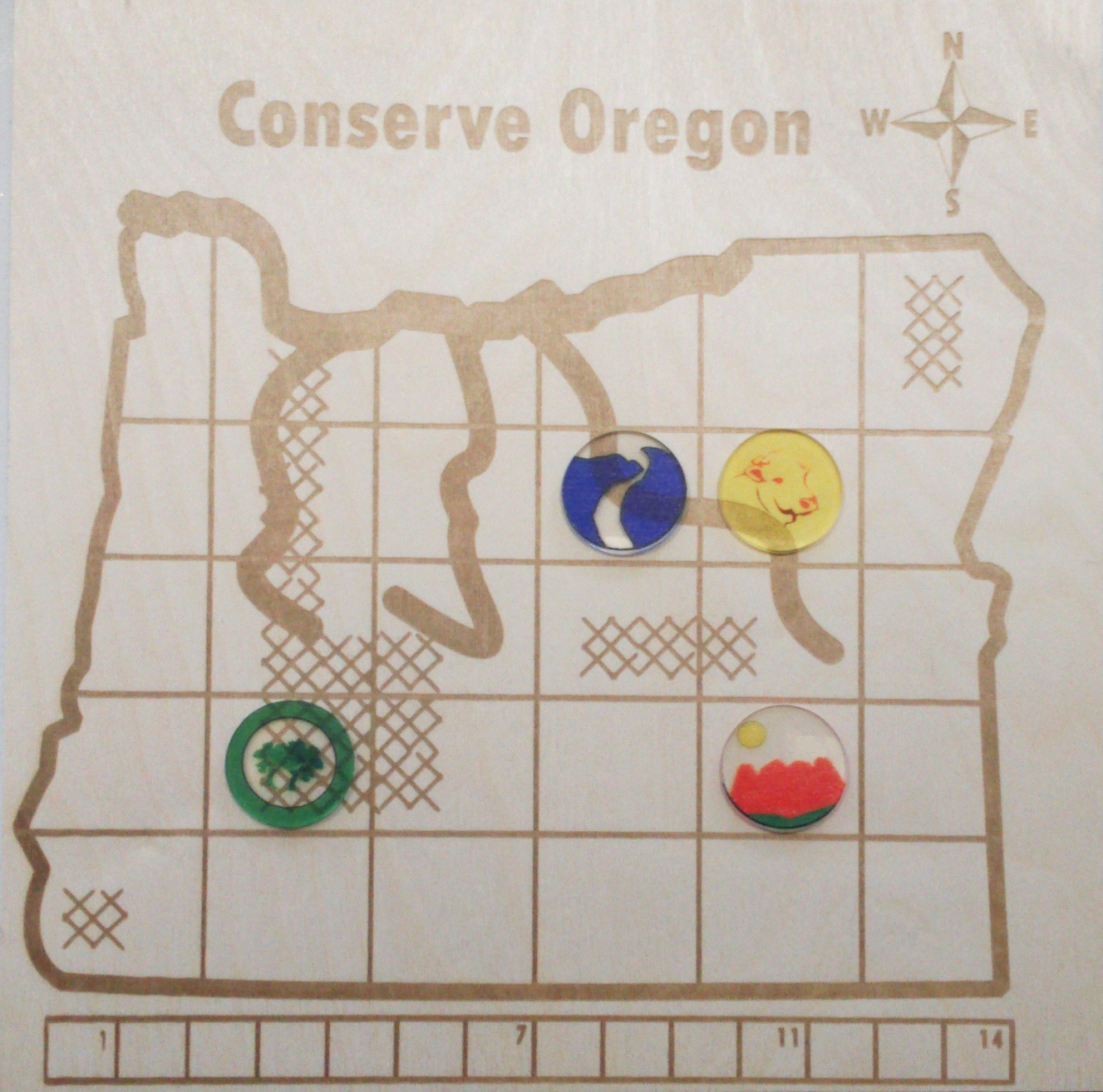 In addition to her master research, she also developed her own serious game “Conserve Oregon” as part of the HWeekend competition hosted by the College of Engineering and College of Business at OSU. The game requires players to solve issues resulting from historical natural events in Oregon.  Check out the rulebook to learn more about the new serious game "Conserve Oregon."