What Lies Below: Options to Improve Sustainable Management of U.S./Mexico Transboundary Aquifers 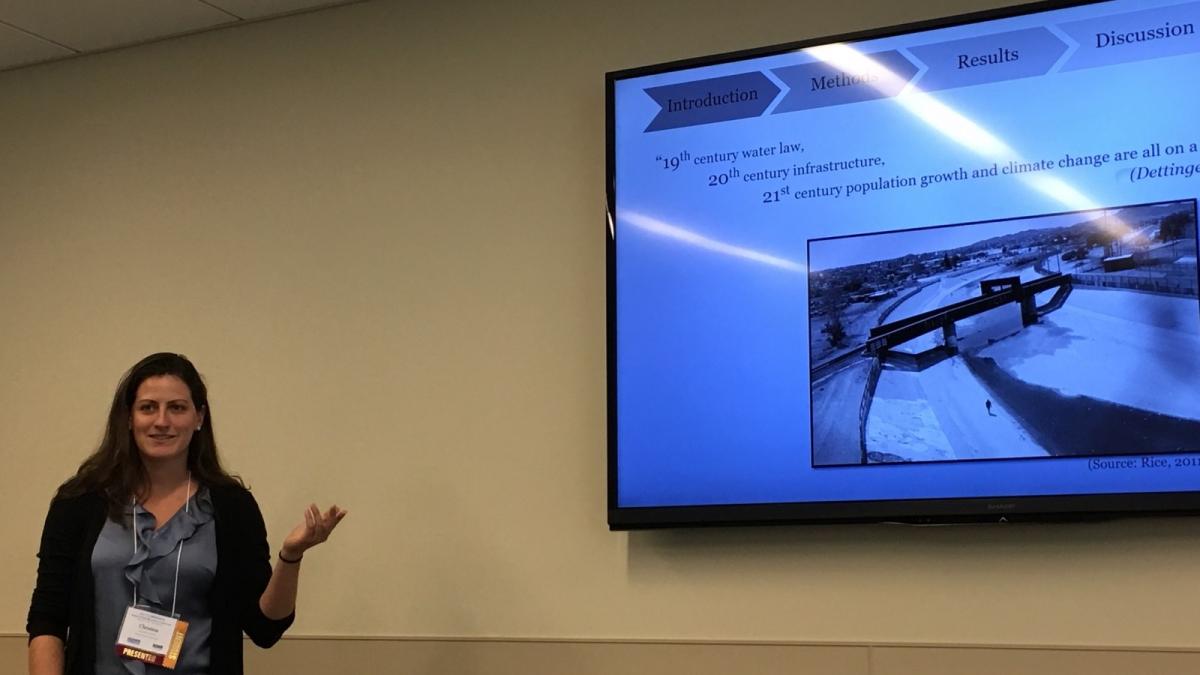 Globally, as surface water quality and quantity diminishes there is increasing reliance on groundwater to buffer water demands of growing populations.Despite the known hydrologic connection between surface and groundwater, existing institutions and laws governing surface water are poorly equipped to manage groundwater. While there are more than 600 international treaties governing surface water, only one treaty worldwide explicitly addresses groundwater allocation. Like many other regions of the world, the treaties covering the Paseo del Norte region shared between Mexico and the United States allocate the quantity and timing of surface water deliveries, yet fail to regulate groundwater abstraction. The three transboundary aquifers shared by two countries and three states (New Mexico/U.S., Texas/U.S., and Chihuahua/MX) within Paseo del Norte study area present an ideal microcosm to closer examine water management institutions across the local, state, national, and international scales. This research assesses the United States and Mexico’s institutional capacity to manage groundwater across each scale. The ultimate objective is to identify which future legal, scientific and economic options can best contribute to more sustainable management of transboundary aquifers without compromising water security in both countries. This research proposes three major paths to move forward: the first step is to increase public awareness of the aquifer exploitation problem; second, for water managers to accurately plan for future water demands there should be a binational groundwater model built by scientists on both sides of the border; third, an international treaty or regional joint agreement is necessary to legally support groundwater management efforts.

This research was completed in fulfillment of Christina Welch's Master's Degree in Water Cooperation and Diplomacy through the Joint Education Program.  Her thesis titled What Lies Below: Options to Improve Sustainable Management of U.S./Mexico Transboundary Aquifers  is available on OSU's Scholars Archive. 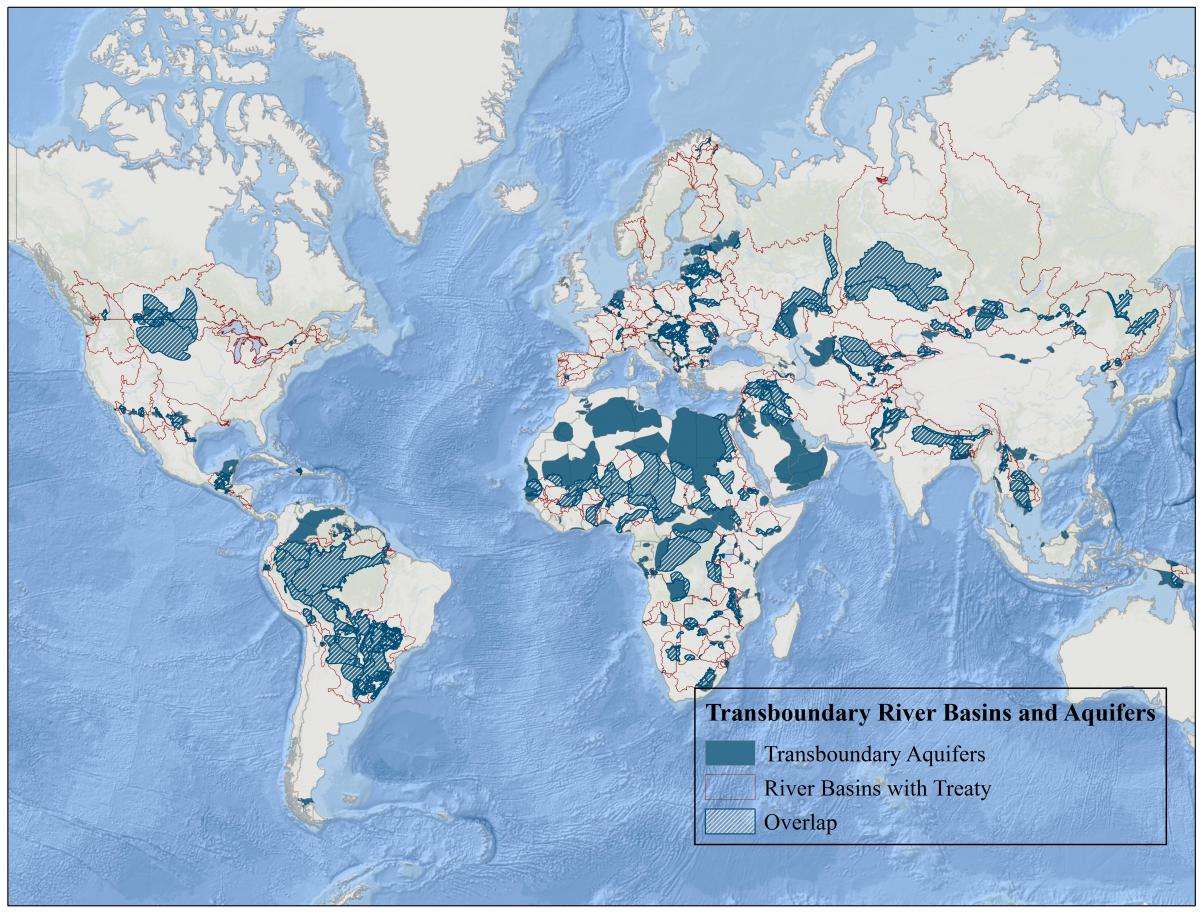 Christina Welch graduated from the University of West Florida with a B.S. in Environmental Science. The focus of her honor’s thesis was a hydrocarbon analysis of the clam tissue in the Gulf of Mexico post BP Deepwater Horizon oil spill. In between her Bachelors and Masters degrees, she worked for NASA DEVELOP conducting capacity building projects for NASA’s remote sensing GIS data. She has also taught skiing in Breckenridge, Colorado and English in Spain. She graduated with her Master's in 2017 as one of the first students in the International Water Cooperation and Diplomacy joint master’s program.  Through this program, she gained knowledge of water management at the international scale through living in Costa Rica, the Netherlands, and the USA. The topic of her Master’s thesis, explain in more detail above, was identifying more sustainable water management solutions for U.S./Mexico transboundary aquifers.